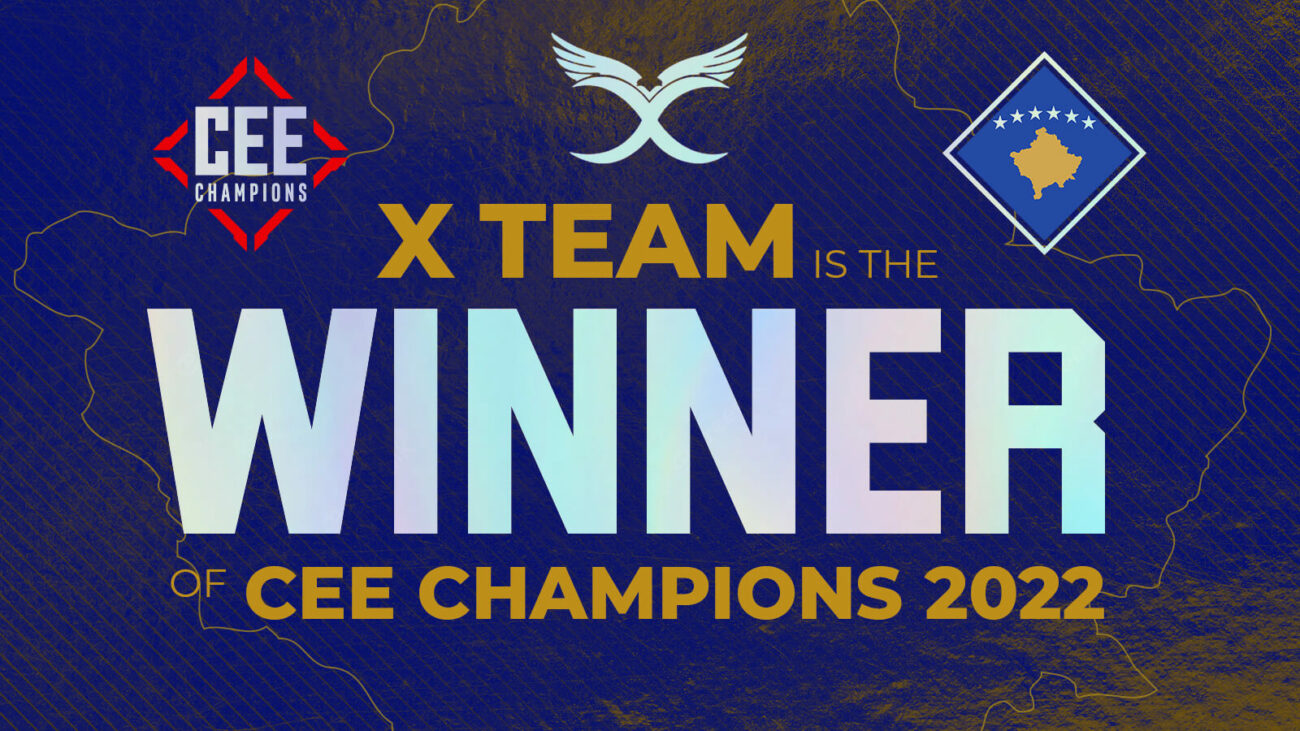 The winner of the third season is xTeam, second place goes to SC e-Sports!

The fairy tale of the Kosovo team has come to a successful end, as they outlasted the tenacious SC e-Sports in the final match and took $15,000. Let’s recap the semi-finals and the fight for the gold.

The xTeam‘s journey was, on paper, supposed to stop in the semifinals against ENTERPRISE. However, the Kosovans started in a way they probably didn’t imagine. They were confident on their sights and led 11:4 after the first half on their opponent’s Inferno. In the end, they won in great comfort 16:6.

The Czechs wanted to get back into the game at Vertigo. They certainly started better, after the first half it was 7:8. EP then even managed the second pistols and the comeback was real. But then xTeam managed a force-buy, and that was a disaster for ENTERPRISE. The Kosovans started their S-game, and soon they were 15:8 ahead of their helpless opponent. Even the efforts to turn the game around didn’t help, and xTeam became the first finalists. 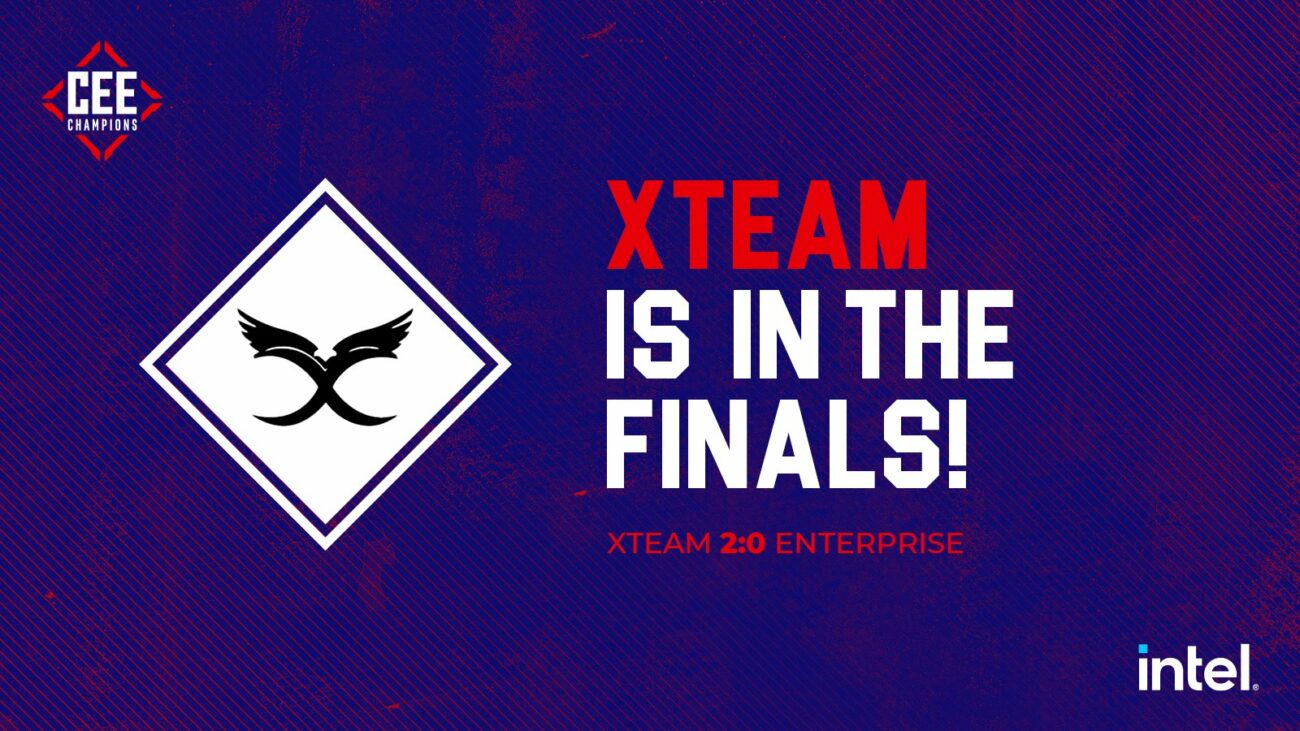 The second battle for the final was between BLUEJAYS and SC e-Sports. The inferno was very even at the beginning, but in the second half the Estonians were much more comfortable and deservedly won 16:9.

Just like the first map, Mirage was evenly matched at the beginning – both teams didn’t want to underestimate anything. And it was like that until the very end. It was only in the last round that the 2v2 situation was better handled by BLUEJAYS, who sent the series to the decisive map.

On Dust II, the scenario similar to that on Inferno was repeated, with the BLUEJAYS starting better after the change of sides. Unfortunately for them, they couldn’t hold the lead. SC e-Sports came so close behind the terrorists that they eventually won 16:14 and advanced to the finals! 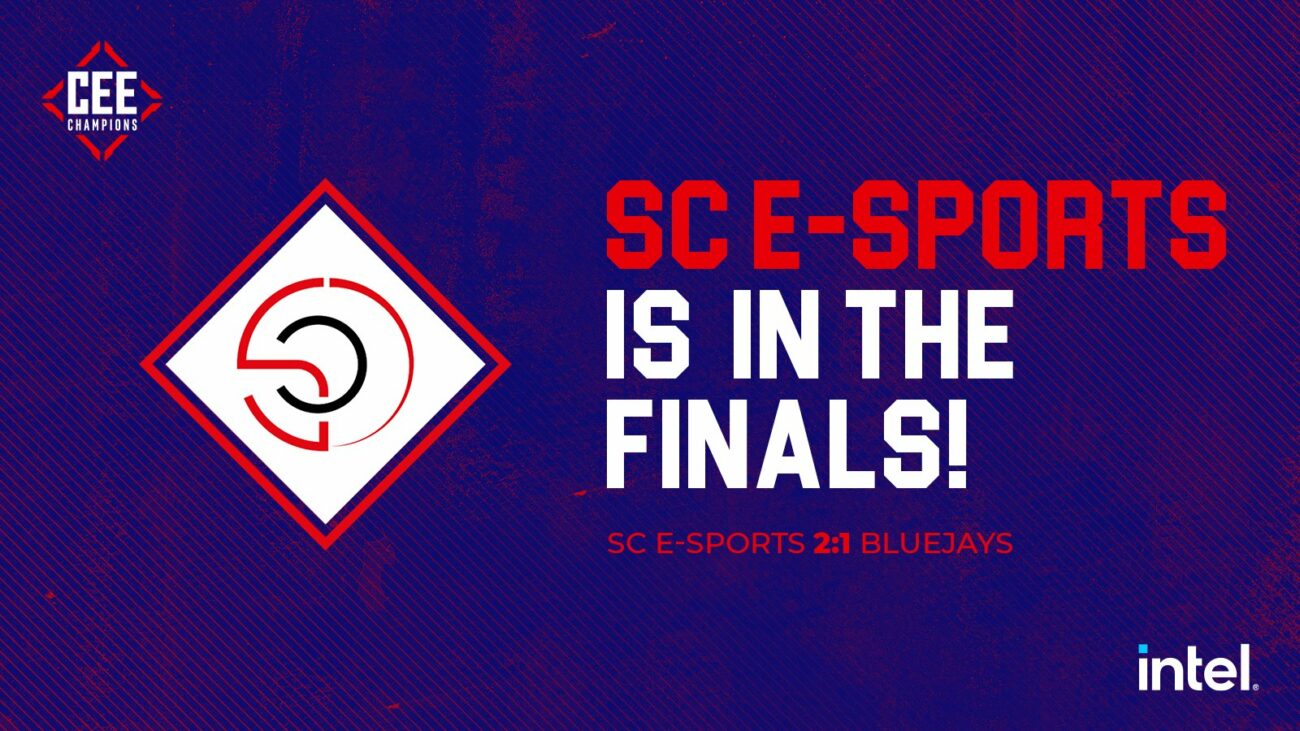 Before we could enjoy the grand final itself, there was a very attractive duel for the third place between ENTEPRISE and BLUEJAYS – two big favourites, who did not make it through the semi-finals. The disappointment was obvious, but everyone wanted the consolation of $4500.

It seemed that ENTEPRISE brought a better mentality to the first Mirage map, leading 9:4. However, when the sides switched and BLUEJAYS started to defend, everything turned in favor of the Macedonians, who closed the map with a 16:12 victory.

The Czechs were badly dropped by the lost map. Ancient didn’t suit them at all, BLUEJAYS were destroying them on the CT side every step of the way, leading 13:2. EP then picked up and sympathetically started to get closer to their opponent, but unfortunately for them they stopped at number 13 and take fourth place along with $3,000. 1,500 more and the bronze goes to BLUEJAYS. 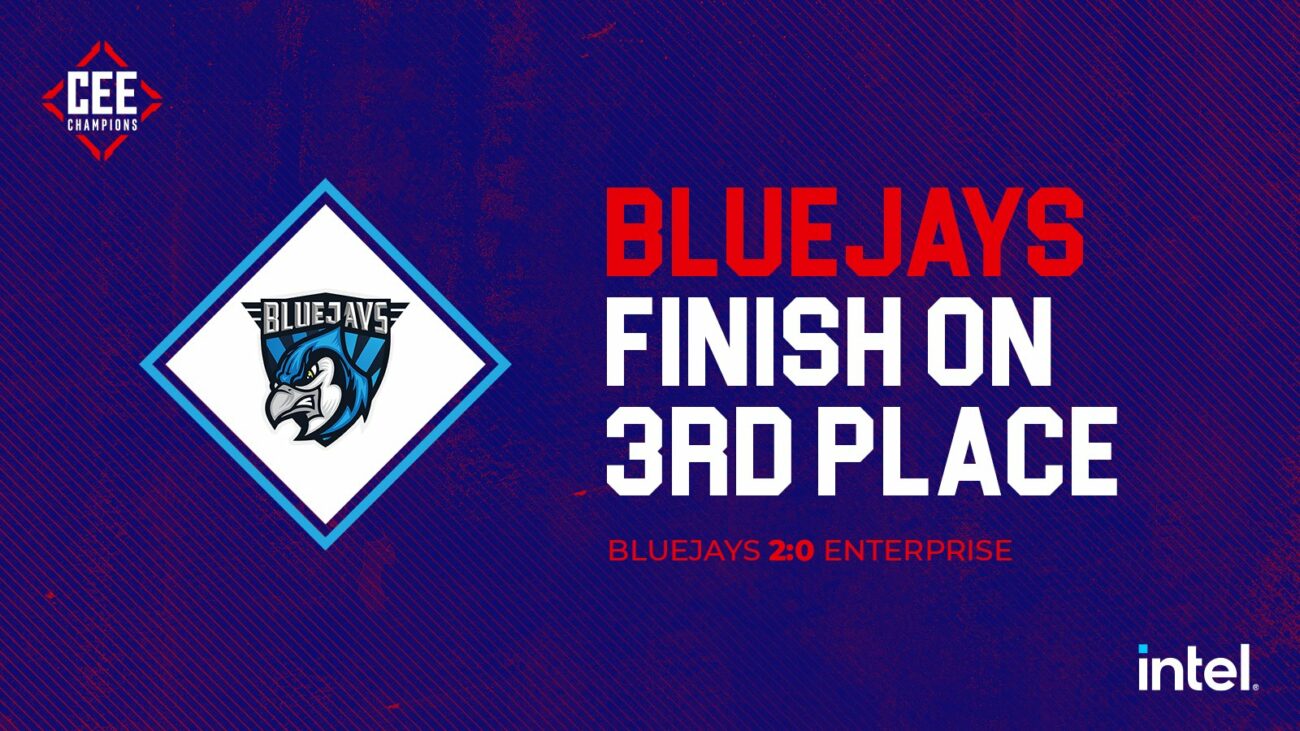 And here we go – the grand final between xTeam and SC e-Sports, teams no one would have expected. However, they both clearly showed their qualities and rightfully went head to head.

The first map Inferno brought a very unexpected picture. Kosovans started in a great pace, SC e-Sports were short on them and soon they were already down 3:12. Even though they won the pistols afterwards, xTeam had no problem and after a crushing 16:5 win they were one step away from the title.

The finals are a battle of the best, so what one can do, the other can do too. And that’s exactly what the SC e-Sports players did. They defended so uncompromisingly at Vertigo that xTeam, like them at Mirage, managed just three rounds. A 16:6 win therefore sent the match to the very last and most important map of the third season of CEE Champions, Mirage.

It started off tied for the first time, only to find xTeam ahead by the end of the half with an 11:4 lead, which was then enough to give them a 16:6 victory in the final tally.

The champion of the third season is xTeam, who have a bright future ahead of them. At the same time, the Kosovans are taking home a cool $15,000. Hats off also to SC e-Sports, who showed what gems can grow in Estonia. 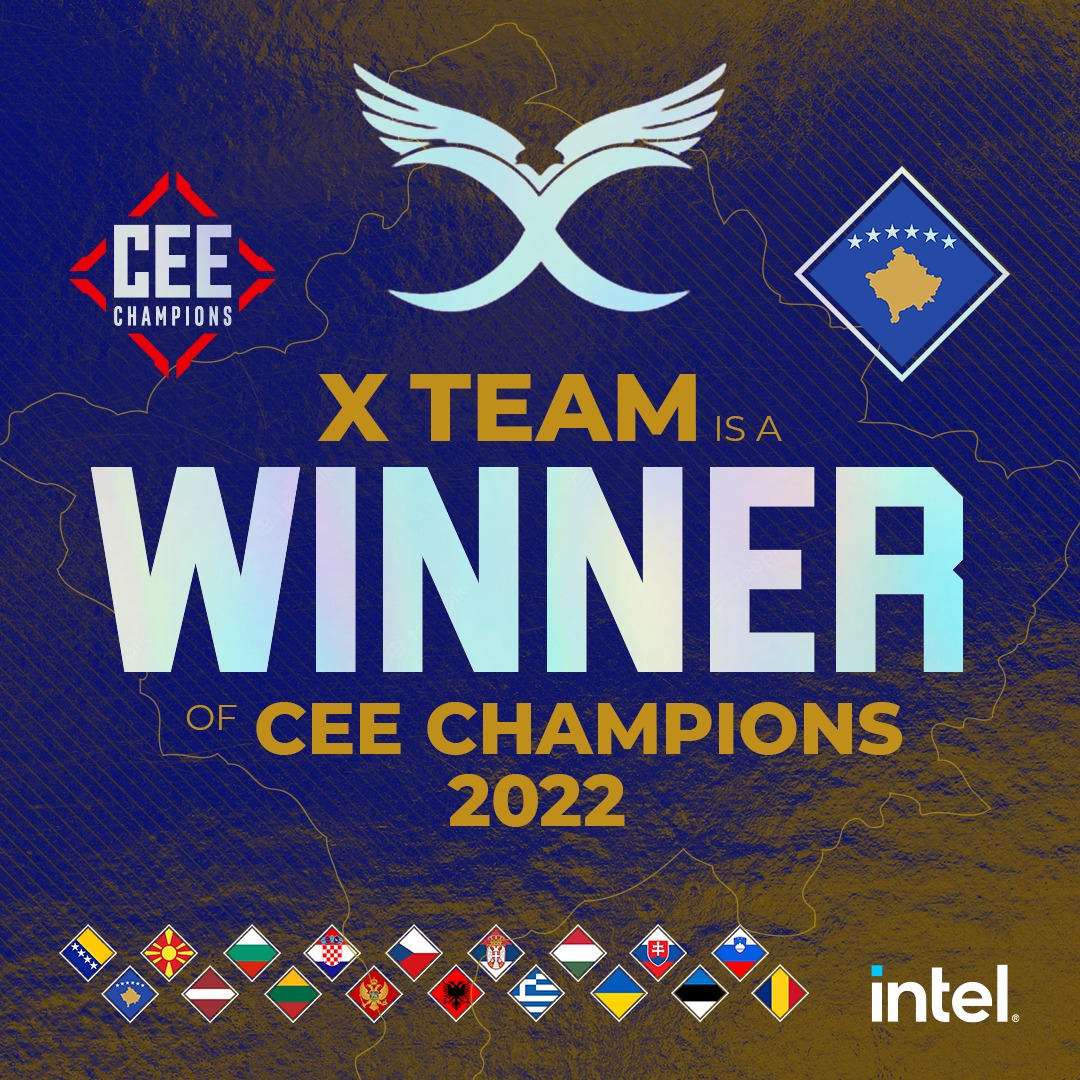 Thanks also to all the fans for support and we look forward to seeing you next season! At the same time, stay tuned to see who was the MVP of the entire tournament and who we voted to our All-Star team.