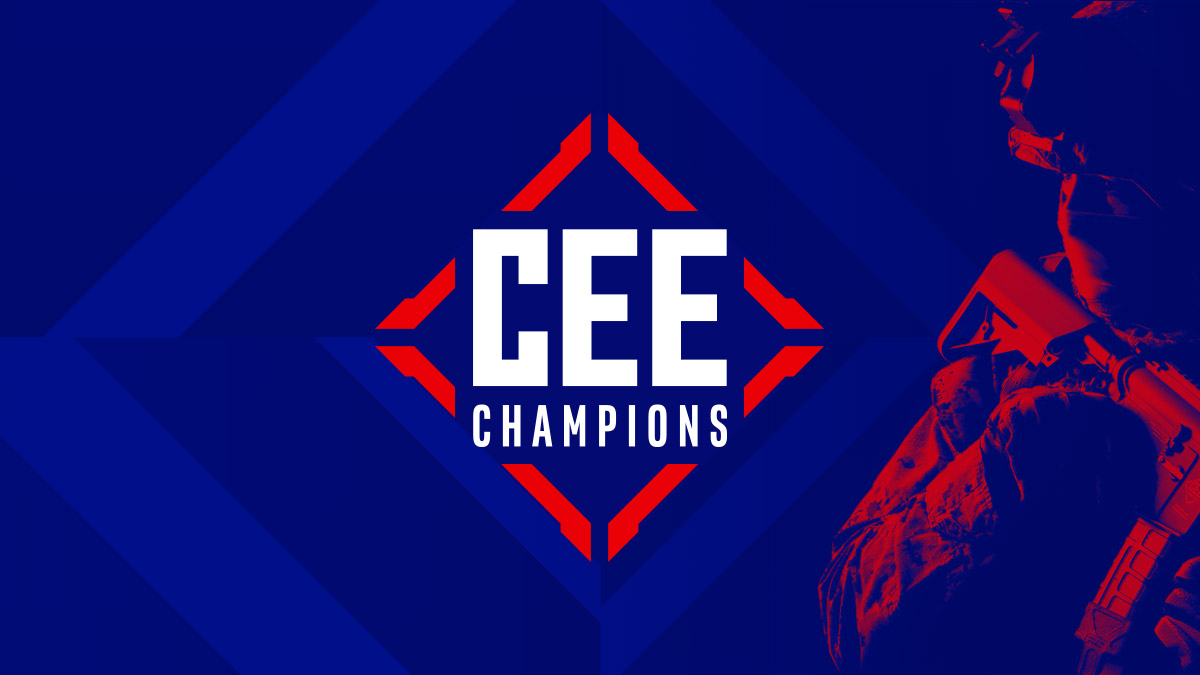 We are back with a new look, format changes, and bigger prize pool!

In 2021, the CEE Champions are coming back with major changes to our group stage format. With the changes we hope that we will improve the competitive aspect, but also that we will provide an even better viewing experience for CS:GO fans from all over Europe.

To start it all, we managed to get on board all of last year’s countries that were involved in the CEE Champions and this year we even look to expand the tournament. Stay tuned for upcoming weeks when we announce the full list of participating countries.

Same as last year, there will be regional qualifiers from each country. After the qualifiers, all of the winners will form a list of 32 teams that will compete in the group stage that is part of the main event. We are changing the group stage format as this year we will have eight groups counting four members each and while last year’s group stage was played out in swiss, this time the group phase will take place in GSL.

We are extremely happy to announce that we managed to increase this year’s prize pool to $20,000 to better reward the best teams in the CEE region. With that being said we need to give a special thanks to Intel as the main partner of the tournament, which stays with us after a successful first year.

While preparing a new season CEE Champions went through a huge visual update to better reflect the nature of our event. The colors, but also the overall style of the CEE Champions, reflect more modern trends and at the same time correspond to the idea of the tournament itself and to whom the CEE Champions is intended.

We feel like these changes are for the best and we are excited to see how they play out in 2021. We’ll see you in August, when the national qualifications start.