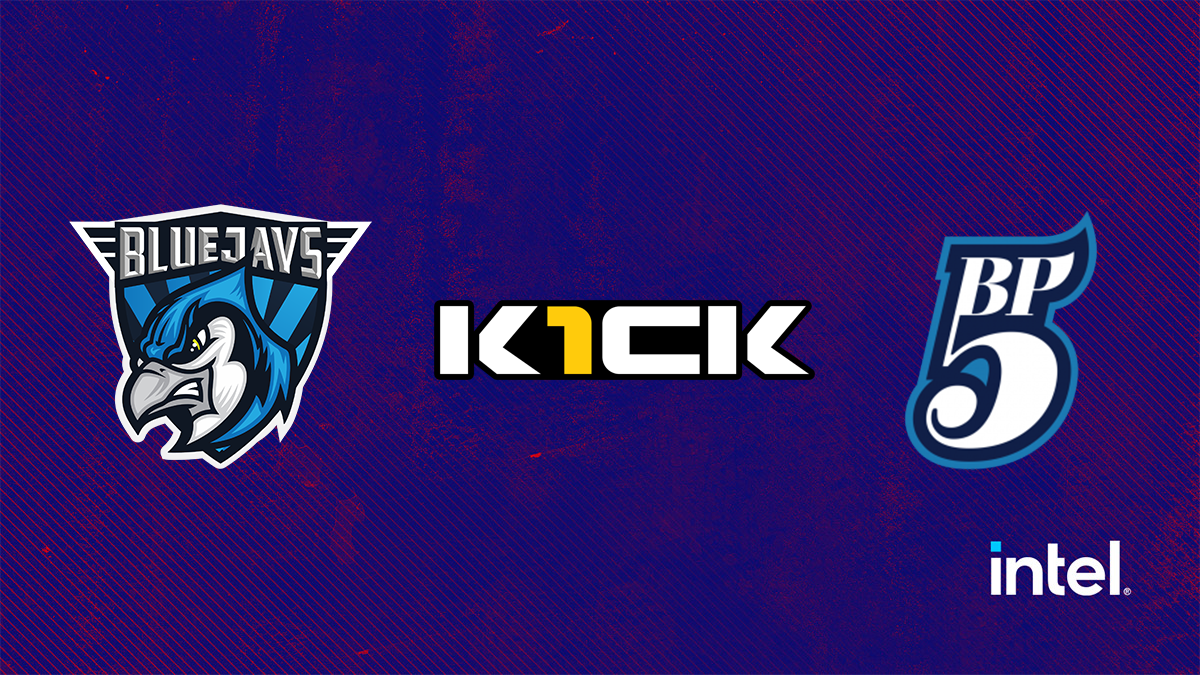 First playoff participants! Who advanced from the first three groups?

The third season of CEE Champions has officially kicked off with Groups A, E and C. All brackets, teams and match times can be found under the GROUPS link at the top of the page.

Right from the start we witnessed quite a big surprise. The Hungarian team ONYX was given great chances before the start, but in the end they didn’t even qualify for the playoffs. First they were clearly defeated by BLUEJAYS, only to be eliminated in the elimination match against Zero Tenacity.

On the other hand, Macedonian BLUEJAYS showed the best form. After scalping ONYX, they fought a tough battle with the dangerous SC e-Sports, whom they defeated 22:20 and dominated the group. However, their opponents from Estonia did not have to be sad, as they defeated Zero Tenacity in the decider match and advanced as well.

Z10 in a lead and a crucial round for @scesportsee! But there comes 2hp @MakiG_csgo with a 1v3 clutch to save the round that kept the Estonian comeback going! 👏
See you tomorrow with group E – 🇷🇸 @4glory_esports – 🇭🇺 @BudapestFive – 🇷🇴 @allstars_gaming – 🇭🇷 Strive in Chaos pic.twitter.com/VAZgxsLp1e

Group E started with a close win by Allstars gaming and a crushing run from Budapest Five. The two rivals then battled it out for direct promotion, but the Hungarian squad only lost 4 rounds and confirmed their role as favourites.

Meanwhile, 4glory managed to eliminate Strive in Chaos, challenging Allstars gaming in the decider match. As in the previous case, the loser of the final round won. Allstars gaming had a cooler head in the end and walked away with the second ticket to the playoffs.

It was clear who would take the Group E MVP as soon as it was over. Levente “fleav” Fodor lived up to expectations and showed his excellence in the matches. K/D over 2.0 and a lot of impressive plays speak for themselves.

🇭🇺 MVP | @fleavcs lived up to the expectations and showed his excellency in yesterday’s matches. K/D over 2.0 and lots of impactful plays. He rightfully earned the MVP status!

Strong confidence and great performances were shown by the K1CK team in Group C. The Bulgarians first outplayed Murders2002, and even in the finals they were successful, showing a better finish and outlasting the group favourites B8 16-10.

The Ukrainian team with big ambitions didn’t let the game get out of hand. In the decider, they again defeated Illyrians, who took the all-out battle with Murders2002, but this time by a crushing 16:2.

The class performance of Viktor “v1c7oR” Dyankov from K1CK could not go unnoticed. He has shown the entire CEE region many times what a quality player he is, and he fully deserves the Group C MVP award!

A beautiful way to end the game that gets @k1ckesports to playoffs of #CEEChampions2022! A quick triple from @v1c7oRCSGO puts the icing on the cake 🤯

Our battles for a total of $30,000 certainly didn’t end with these groups. Five more games will be played until May 22, then the more interesting playoffs will come. The fun is taken care of, so feel free to come to our Twitch channel.