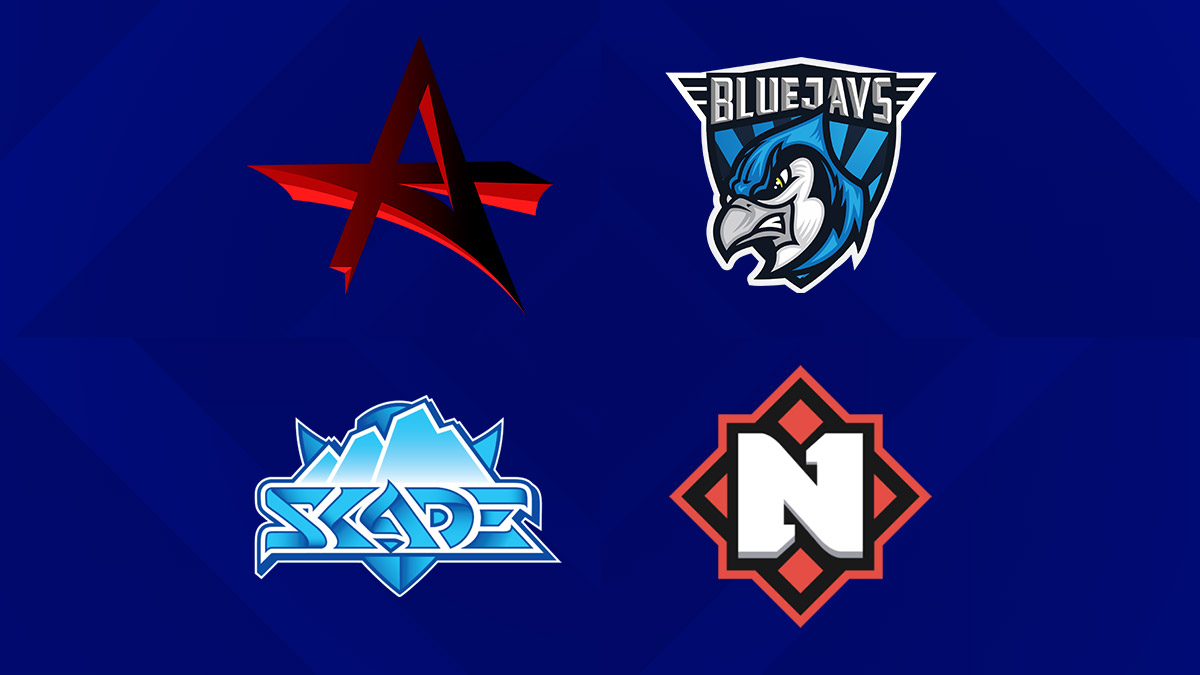 Here is a list of the biggest favorites of the second season!

SKADE, Nemiga Gaming, BLUEJAYS, and Akuma will be the biggest favorites of the tournament from October 11 to 31.

The second season of the $20000 CEE Champions is just starting, and it’s time to summarize our biggest favorites for the title. Who has a great chance to climb to the top and lift the cup?

Right at the beginning, we will take a closer look at the very biggest favorite – SKADE. Bulgarian players started their journey up earlier this year when Georgi “SHiPZ” Grigorov joined the team. The results started to come, for example, they finished 5.-8. in strong Snow Sweet Snow 3, or even won in the European Development Championship 3 and Elisa Invitational Spring.

Players managed all this in April, and since then they have flown into the TOP 30 HLTV rankings (currently 21st). The last time we saw them before our tournament was in the first big Tier 1 test at IEM Fall right in Stockholm, where they beat fnatic and tormented FaZe with NiP.

We are excited to see these players in our tournament and hope to get the best out of themselves.

Our second favorite Nemiga Gaming has a slightly different situation. This Russian team has been around the twentieth place as SKADE since the beginning of the year, but when they softened the players in March, they fell by thirty places.

However, the latest IEM Fall CIS showed that they can play with top CIS teams, so we still have to fit them into the role of favorite. But watch out for their group B, where they will have to succeed over Budapest Five, FATE, and Headhunters.

The third team we trust is BLUEJAYS from Macedonia. This young team, still under the name AIRLYA, showed the world a victory over the Turkish Eternal Fire, and since winning the European Nations Cup 2021, the team has started to rise. Then came the move under BLUJAYS, where they weren’t close to qualifying for the BLAST Premier Fall Showdown. They last showed us in FUNSPARK ULTI 3, where they finished in third place in the competition of strong teams. Will their next victory come?

We chose the Akuma team as the fourth. Yes, the Ukrainian players recently fell apart, but our tournament will be their last farewell. So they will definitely play more relaxed, which can play into their cards.

Before the breakup, Akuma was around fifty in the world. They became controversially famous in May when they managed to beat Natus Vincere or Virtus.Pro in the EPIC League CIS without losing the map. However, the results have not been so good since then and the unsuccessful IEM Fall CIS or ESEA Premier could mean disintegration. But the qualities of Ukrainians are great and they will want to be successful once again.

Akuma’s last performance will be interesting to watch right from the start because they will have SKADE in their group.