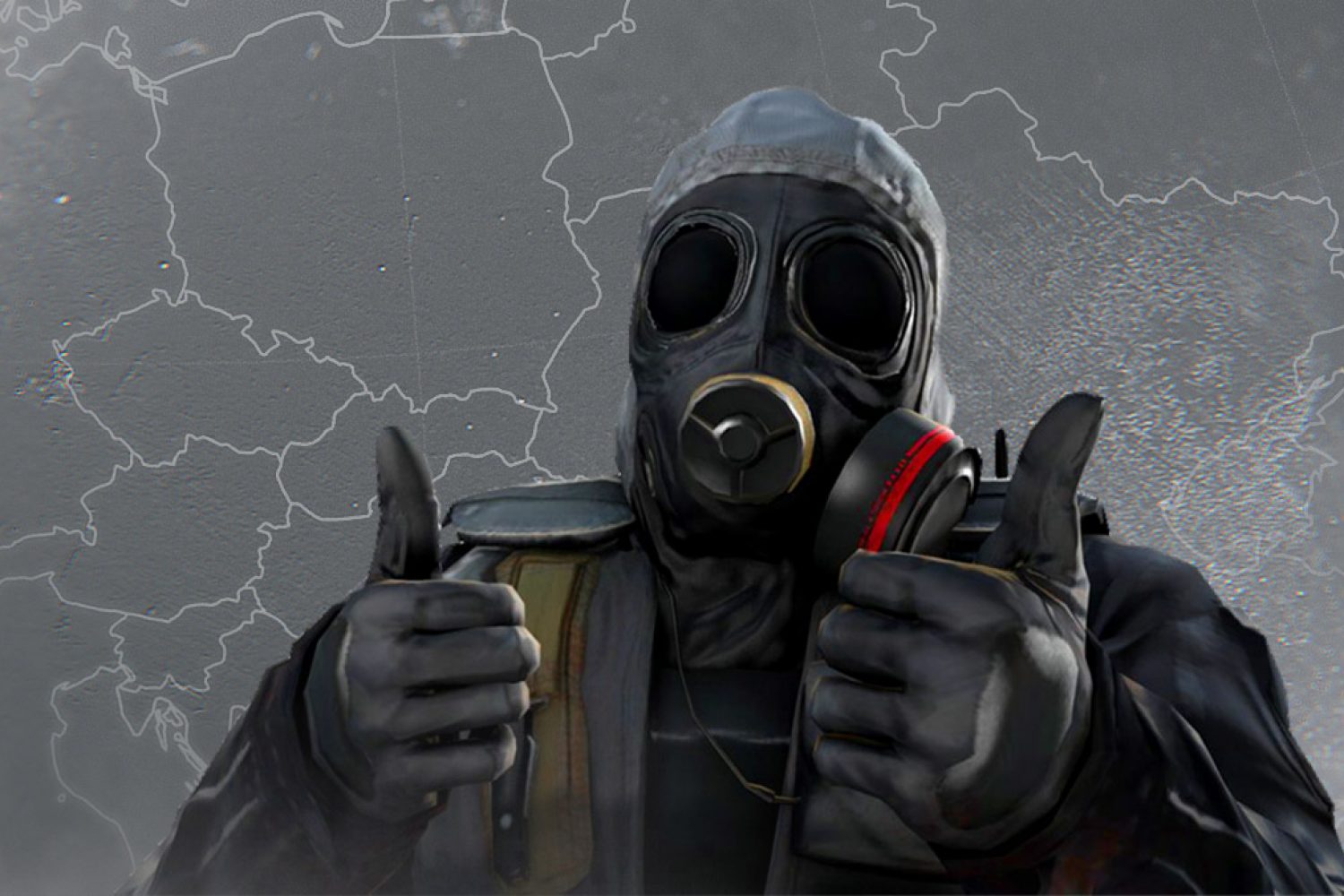 As the new season is approaching, it is still worth it looking back at the previous season of the CEE Champions and to put the size of the tournament in the perspective of several numbers.

Our goal was to provide to any team in the CEE region the opportunity to compete on an international level regardless of their previous rankings and success. We wanted to make the battleground where the true stories are being made!

We believe that we have succeeded above the expectations. We are grateful for the great feedback we have received from the fans, teams and our local partners about last year’s CEE Champions. We didn’t expect such enthusiasm and the following numbers are just proof that CEE Champions is something unique that all the CS:GO community in the CEE region has been thriving for.

Over 860(!) teams and 4345 players from 16 countries have competed throughout the local qualifications. The tournament was broadcasted in 13 languages and collected more than 1.050.000 live views, which was just way above our expectations. In the perspective of the numbers, the success of Grazhtas from Lithuania who became the ultimate winner of CEE Champions 2020 and brought home a sweet 7.500 USD, seems far more admirable.

Naturally, we see ways to improve CEE Champions, but overall last year’s CEE Champions has been a great success. We are thrilled that our work has been fruitful and we are excited to find out from which country will emerge the best team of the CEE Champions 2021!