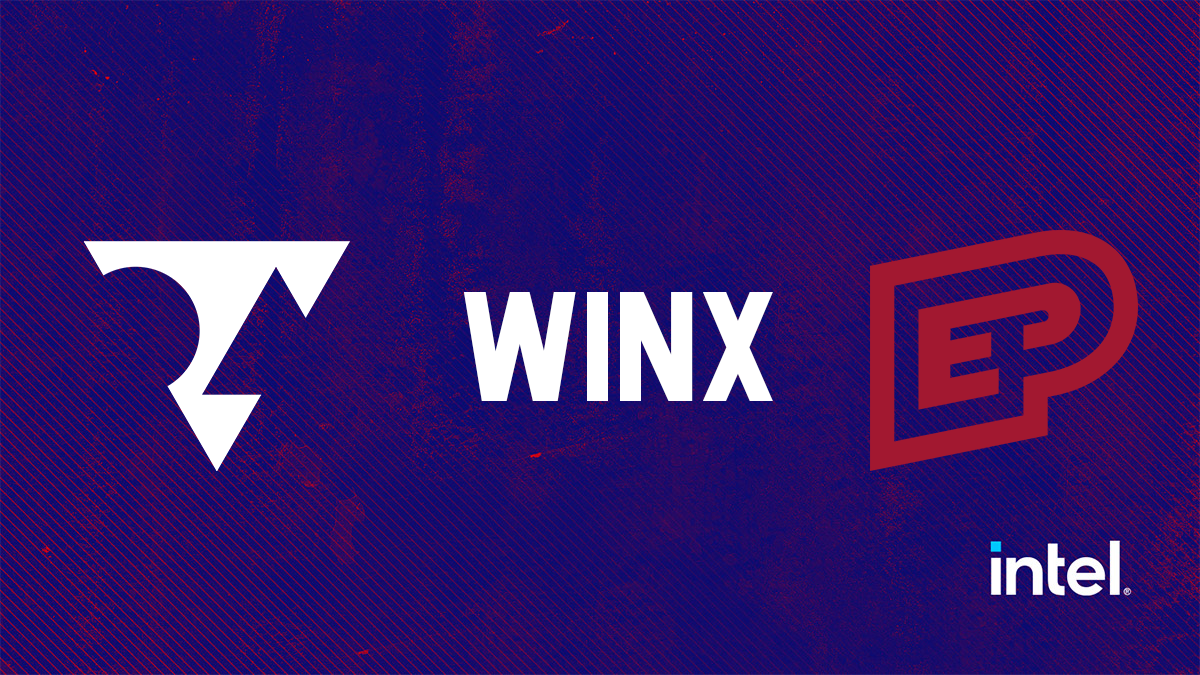 The third season of CEE Champions does not stop! Five groups have been played so far, with three more to be played in the next few days. All the results and the playoffs schedule can be found at the top of the page.

In Group D, WinX had the best shot. The Bulgarians first made it through the end of the opening match with CRYPTO, then defeated the Ukrainian okura without any problems and advanced to the top 16.

The first to change the existing tradition that the team that lost the first match could not advance were AFTERPARTY. They outplayed and eliminated CRYPTO and then returned the defeat to okura in a very close fight for the last ticket. Nice ride!

Clearly and deservedly the best player of the group was Ernestas “yakuza” Veržinskis. He had an absolutely incredible 80% headshot rate and was one of AFTERPARTY’s key men on the road to promotion! 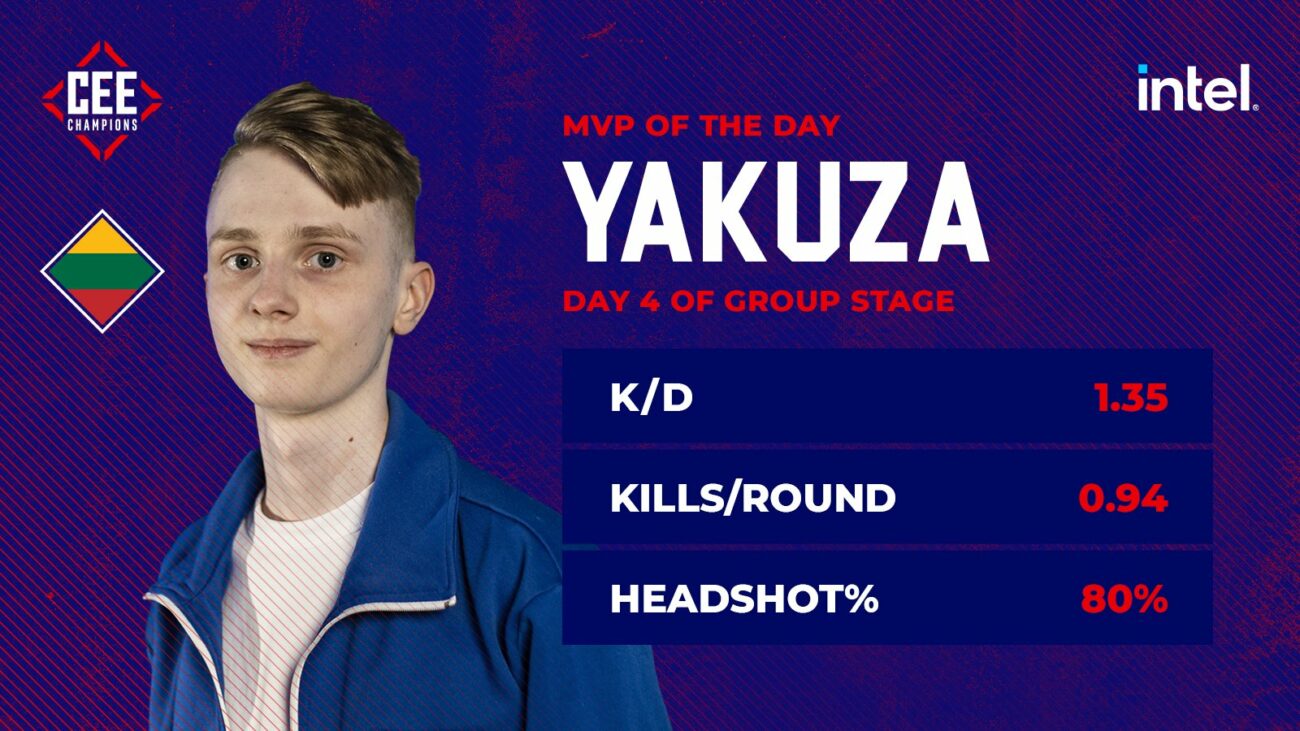 ENTERPRISE confirmed in group B that they are simply good, even if they had to change their roster. Although both the matches against WL Gaming and the final against xTeam were exciting until the very end, nobody took the first place away from them.

The fight for second place to advance to the top 16 was a battle between a motivated xTeam and WL Gaming, as Agregat10 did not fare well and only won six rounds in the entire group. Kosovo’s xTeam players started better and their big lead was then too big for WLG to pull back at the end.

In very close matches Robert “manguss” Kasper recorded K/D of 1.93! He was the main force of ENTERPRISE in the match against WLG and a big part in the playoff securing win against xTeam. Of course, he had to be named the MVP of yesterday’s gameday!

There is something about @manguss_csgo and triple kills 🤔 What a day for the Czech as he helped to get @enterprise_esp into the playoffs! #CEEChampions #CEEChampions2022 pic.twitter.com/0gLB7k6rwI

Group H was directed by Czech-Slovak teams. Both eSuba and Cryptova made it to the finals, where they battled it out for a direct promotion to the top 16. The match was extremely close, but when eSuba could have sent the match to overtime, Cryptova came back with only pistols and won 16:14.

On the other hand, in a close elimination match, Perspective knocked out mixerinho to face eSuba in the decider. “Blue Blood” confirmed their role as the favourites, allowing their opponents just two rounds and deservedly topping their rival in the playoffs.

The MVP award went to none other than eSuba’s sniper Dominik “blogg1s” Janita. K/D over 2.0 and ADR over 100 says it all. 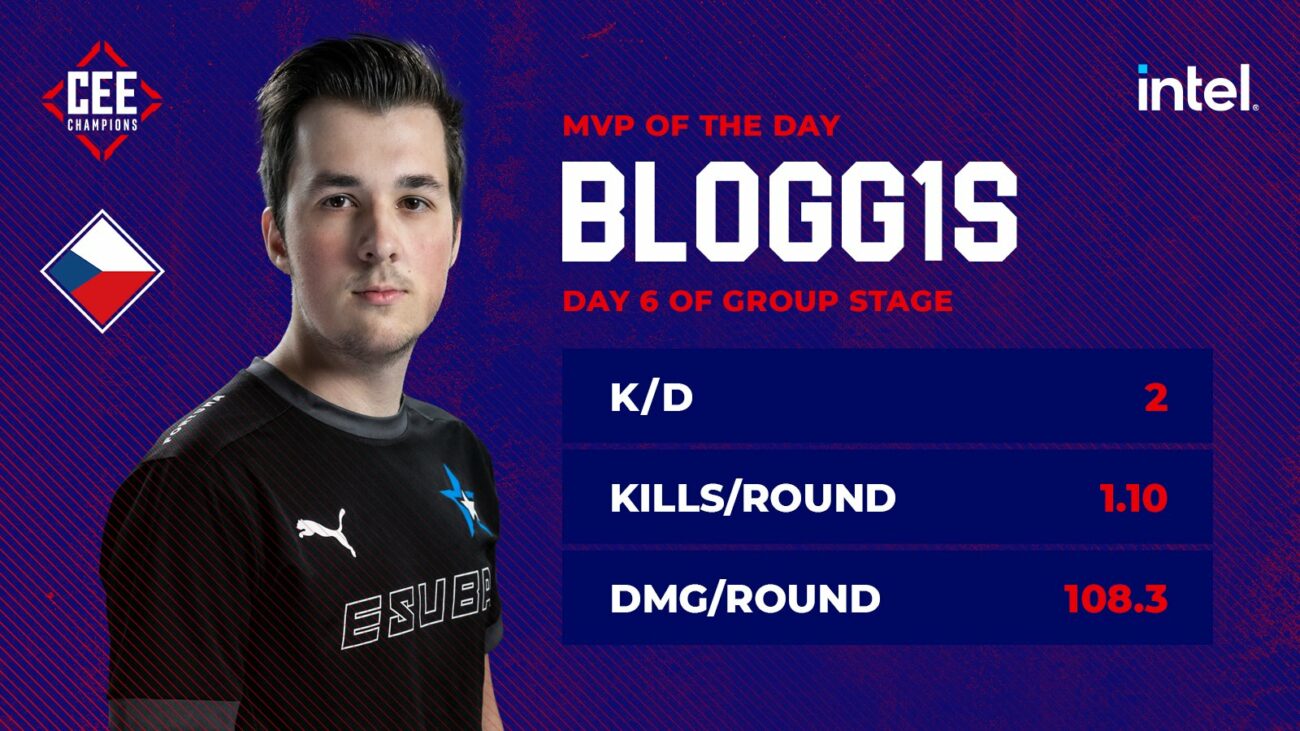 Our battles for a total of $30,000 continue as the last two groups will be played before the crucial playoffs. The fun is all taken care of, so feel free to come on over to our Twitch channel.