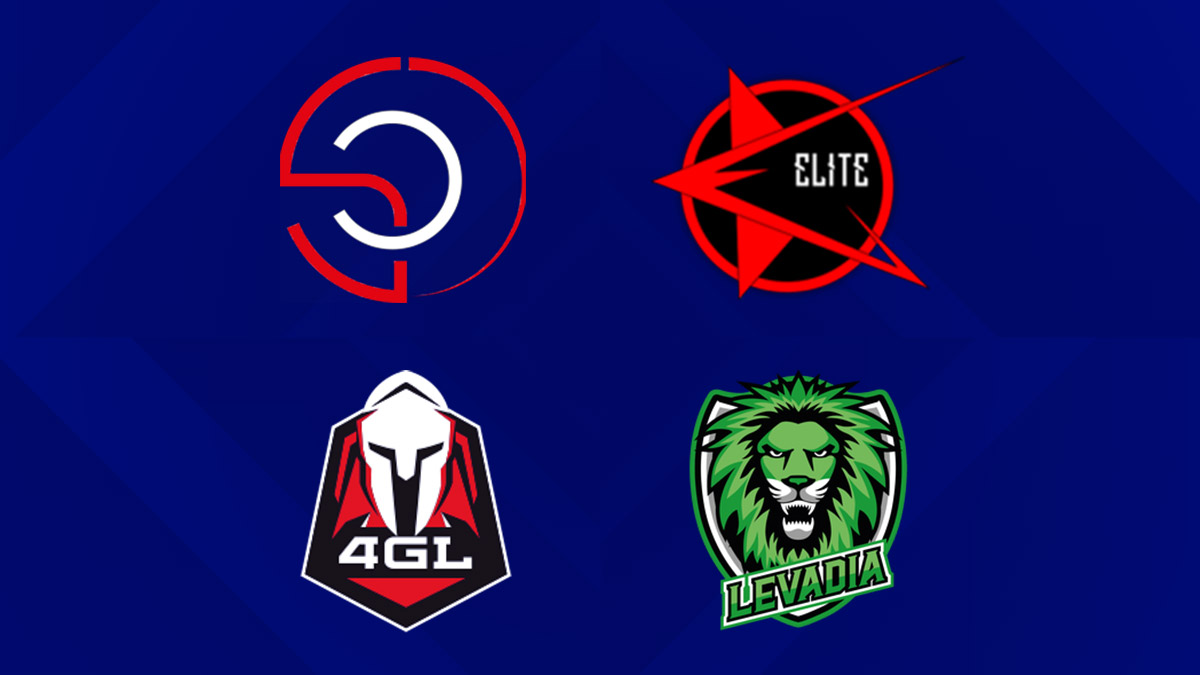 The end of the groups is approaching! Who advanced from the other two?

4GLORY, Levadia-Elions, SC-Esports, and Elite are other participants in our playoffs. The carousel of matches is coming to an end, between 21-23 October the last groups will take place in.

Group G stop a longer break in the second season of the CEE Champions, so on October 18 we could watch again. The best look was at the favorites 4GLORY, who even won the whole group. First, they beat B8 close 16:14, then in the final a little more dominant Levadia-Elions. However, the Estonians do not have to be sad, because in the elimination match, they defeated the disappointed B8 and headed to the playoffs after winning over the thirds Gluh i nijem.

Two days later, we looked under the bonnet of group A, where SC e-sports dominated. They played at Inferno, where they handled After party and Elite without any problems. It was these two mentioned teams that fought for the second ticket to the playoffs after the BANANAS dropped out. In the end, Elite was better after winning 16:14.