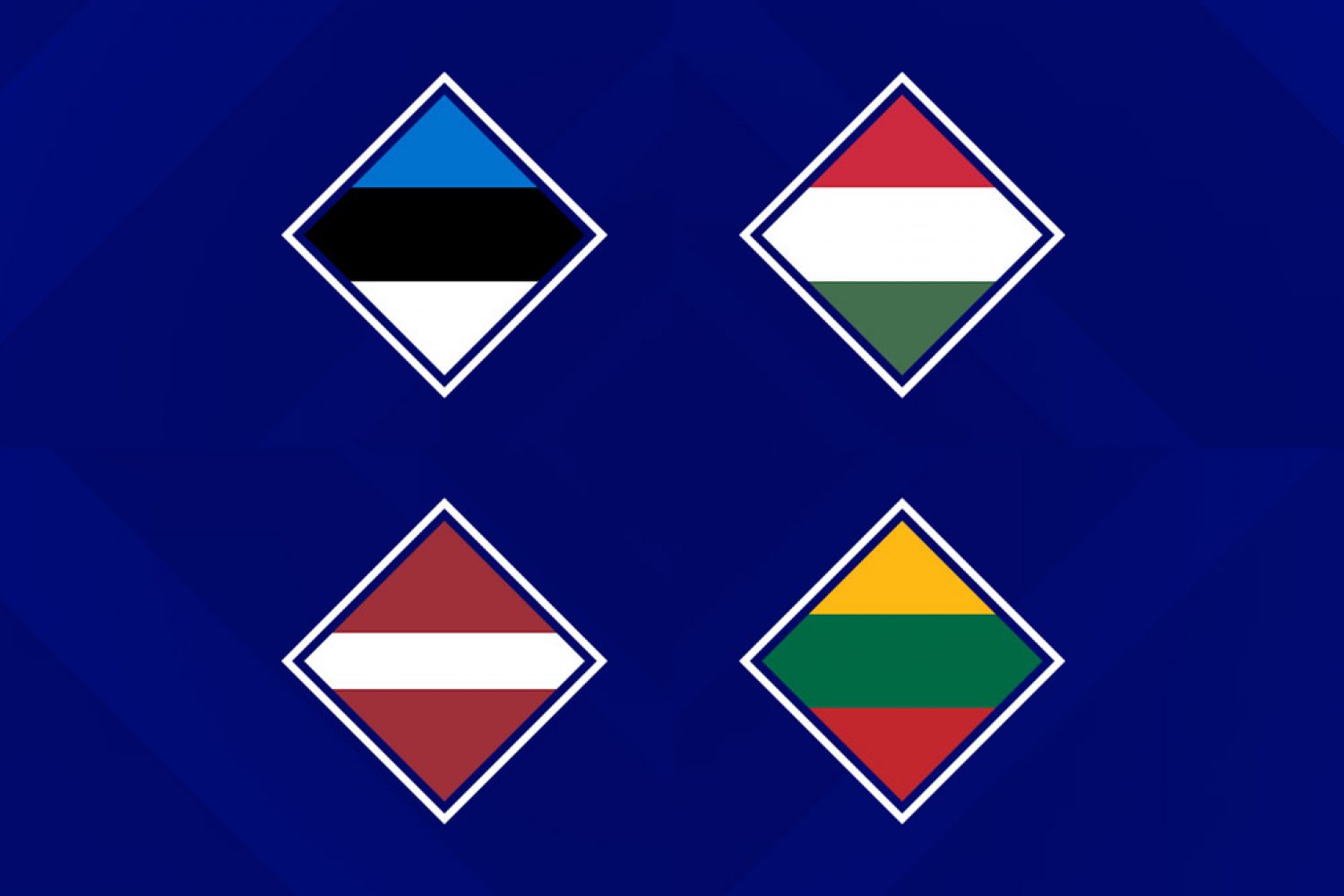 The main stage is getting closer day by day and in particular regions the national qualifiers have already started. For that reason, we’re more active on our socials and our CEE fans should be looking forward for more exciting news.

The tournament with $20,000 prize pool will have competitors from 19 different countries, from which some countries already know teams that will participate in the closed qualifiers.

From the first Hungarian qualifier the following teams will compete in the closed qualification:

Unlike Hungary, which is still waiting for the second half of the teams that will advance to the closed qualifier, Estonia already knows 8 teams that will compete for the 2 slots in the CEE Champions.

The final roaster for the Latvian closed qualifier is also know:

Last but not least, the first open Lithuanian qualifier also brought us the first teams that advance to the close qualifier:

We are happy to announce that this season of CEE Champions will be played out between 19 countries 🤩! Make sure to follow your National organizers for more info on the qualifiers! #ceechampions pic.twitter.com/xnKwaVXz7c

This year, CEE Champion’s vision is to expand and give people even better experience. Our fans can expect a unique content of the entire event, where we’re about to cooperate with not only the local organizers, but also the casters and the influencers. On top of that, an amazing giveaway will come in a way. That’s why following our CEE Champions social medias in the upcoming weeks will pay off.