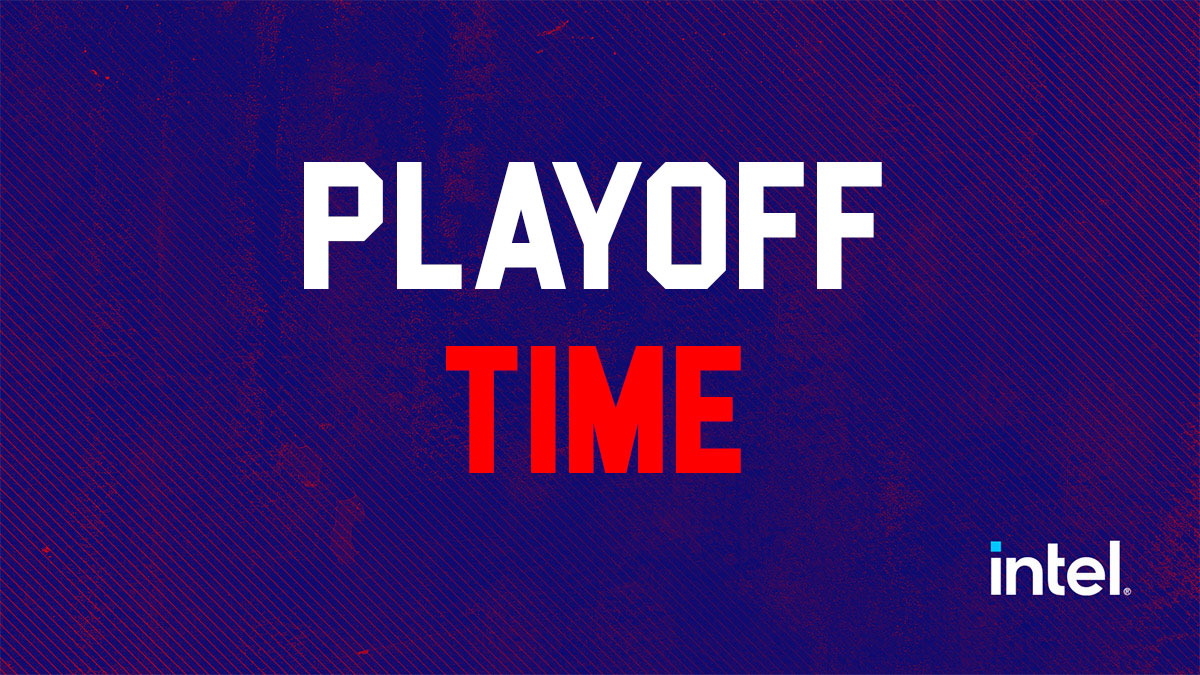 The main part is done! How does the playoff lineup look?

The last two groups decided the line-up for the play-offs, which you can see at the link BRACKETS above.

Group G was the most comfortable for iNation. The Serbians had no problems with Anorthosis in the first game, and didn’t get too much of a hard time with Wolsung in the final game either. So the first ticket to the top 16 has been given away.

CONTENTPLANET succeeded in the elimination match and therefore challenged Wolsung in the decider. It looked like we would see a battle until the very end, but the Latvians from the latter team showed a great game and are the second to advance.

This time it wasn’t easy at all, but the MVP was still able to be chosen. Stefan “SkippeR” Rebraca delivered a great performance and carried the Serbian flag with the iNation banner into the playoffs!

Today we start at 14:00 with the last day of the group stage! #CEEChampions pic.twitter.com/5zPwpQKjJO

Group F was the last group to play. The two favourites clashed right from the start. The battle between Nexus and 0to100 was very close, but at the end the Macedonians won. 0to100 then showed their best in the finals as well, when they smashed Coastal Mayhem and deservedly advanced.

In the lower bracket, the Nexus team surprisingly lost, so the battle for the last playoff spot of all groups was between GOATED and Costal Mayhem. Even though the Estonians didn’t win the finals, they managed to pick themselves up and after winning 16:7 they can prepare for the elimination fights.

The best player on the last day of the group stage was rightfully Filip “DEPRESHN” Jarkić, who with a K.D over 2.0 led 0to100 to advance.

Back in #CEEChampions, @DEPRESHNNcs looks great as last year and he is rightfully the MVP of the last day of the group stage 👏

We are still figuring out the playoffs schedule to fit in the matches in all of the teams' schedule. pic.twitter.com/mKn8QGiZBg

With the end of the group stage, we can move on to the playoffs, which have now been drawn. We are still figuring out the playoff schedule to fit all the teams into the schedule, so keep in touch with the latest CEE Champions news on our Facebook, Instagram or Twitter!