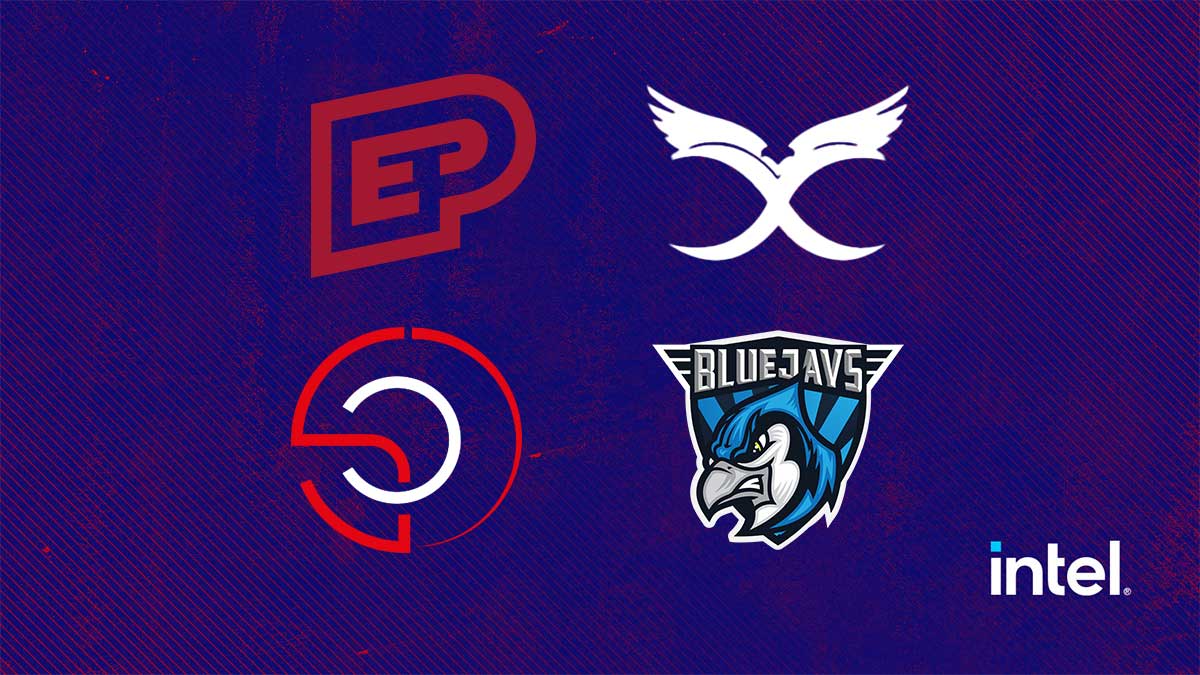 The end is near! Which teams made it into the top 4?

We are slowly coming down to the wire, with two semifinal matches to determine the grand final along with the battle for third place. The full bracket can be found here, but for now, let’s recap all the matches in the TOP8.

B8 and SC e-Sports were the first to join the server. A tough fight was expected on the Inferno map, but the Estonians didn’t give their opponents a chance and defeated them 16-5.

Nuke was much more balanced, but in the second half, B8 were one step ahead, sending the fight to the Vertigo decider.

There was a very similar scenario at the beginning, only this time it was SC e-Sports who gave B8 only three rounds in the second half and advanced to the TOP4.

It was such a hard task to pick the MVP because SC e-Sports played great as a team and all of the players showed up in important moments. In the end, Alvar “cons” Rämmanachieved the biggest impact rating which helped us decide to give him the title. 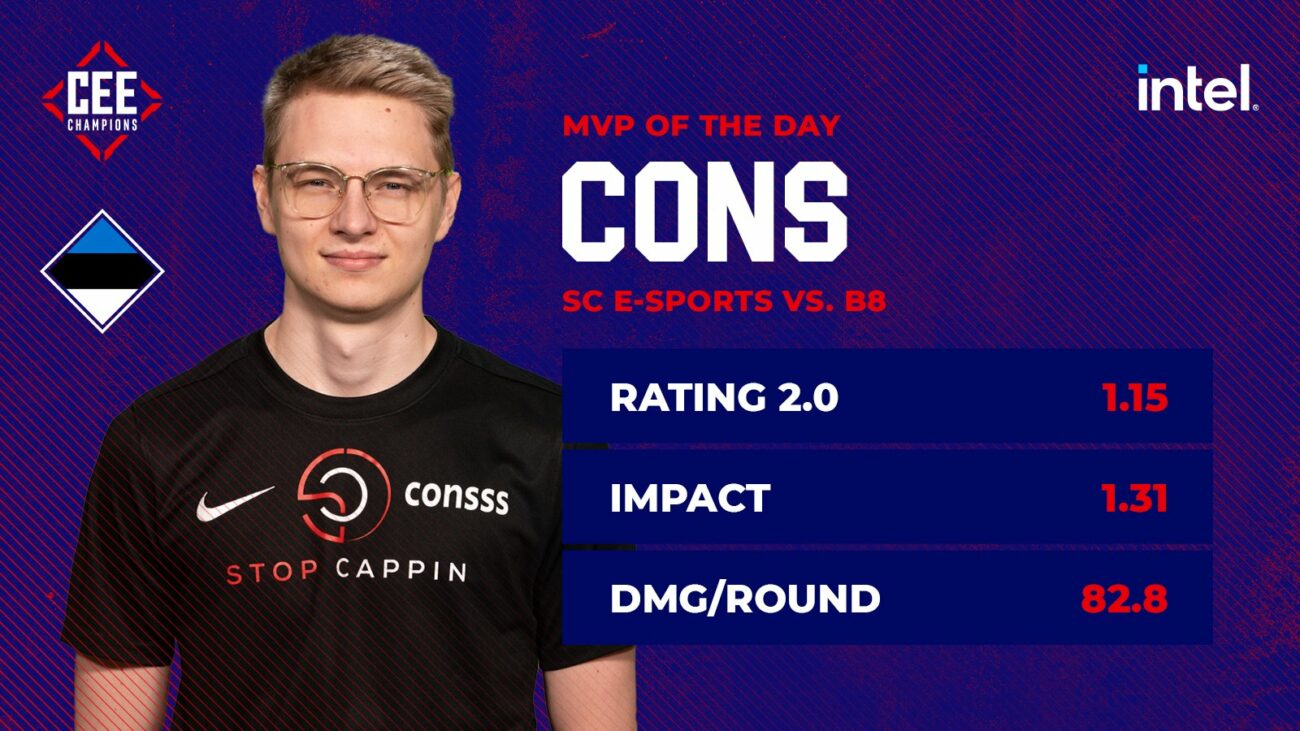 The next battle was between Budapest Five and xTeam, about whom we wrote a very interesting story. The Hungarians started better at Ancient, as they were already leading 12:6. However, the shooters from xTeam didn’t give up and started a magnificent comeback, which stopped at 16:12 victory.

The second map, Dust II, Budapest Five did not let pass through their hands anymore. They had the lead again, but this time they kept it and won 16:11.

The deciding map Mirage was very balanced – as it should be. At the very end, however, Budapest Five had no money, and xTeam won 16:14 thanks to that. Their fairy tale continues!

xTeam didn’t have a player that they relied on. Kosovans played great as a team and every individual stepped up throughout the series. The MVP goes to Serdar “cerber” Mahmuti mostly for his efficiency even on the lost map. 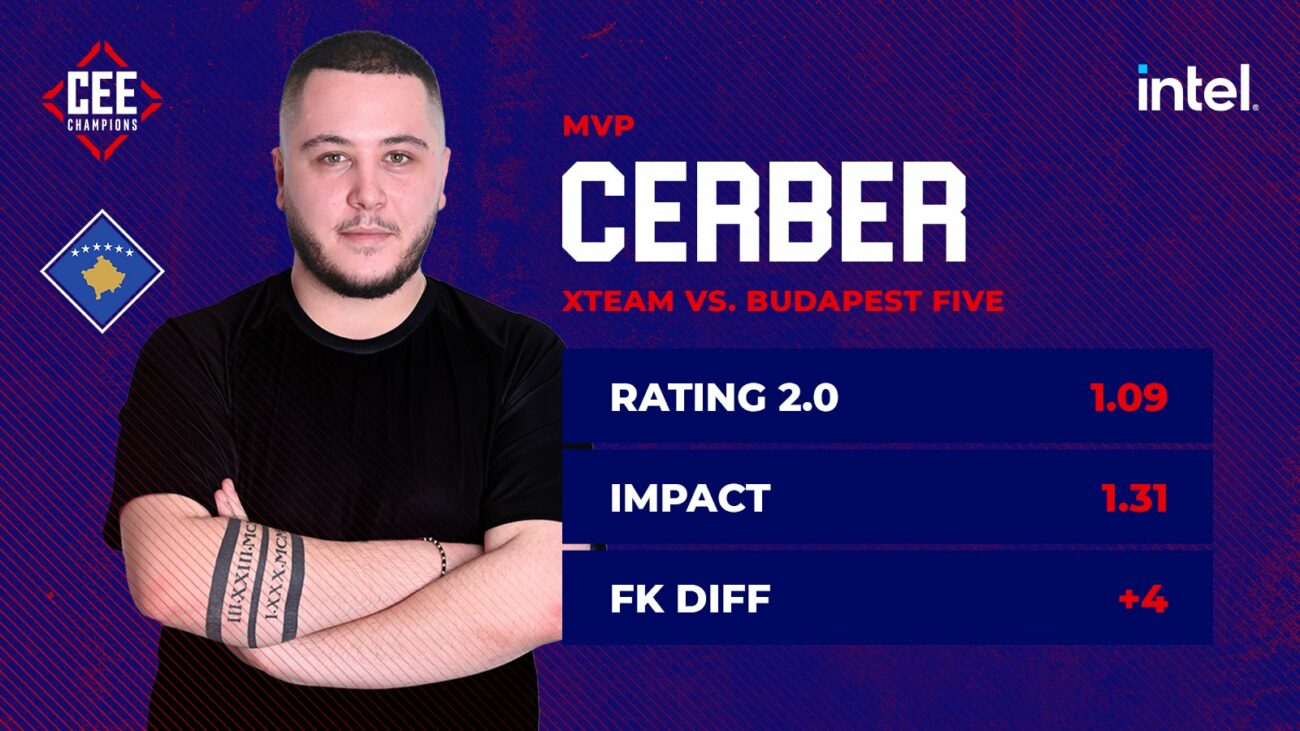 The third semi-finalist came from the ENTERPRISE vs. Allstars duel. The favorite from the Czech Republic struggled at the Inferno, the fight went into overtime, and in the end, it was the Romanians who took the narrow victory.

The correction came early. Mirage was in EP’s control most of the time, so Overpass had to decide.

There, the Czechs again played a game to which the Romanians could not find an adequate answer, scoring only 6 points. This means that the third participant in the semi-finals is the ENTERPRISE team.

From the bench to save the day! The phenomenal performance of sniper Ville “myltsi” Vilkman was absolutely crucial for ENTERPRISE, so the MVP deservedly goes to Finnish hands. 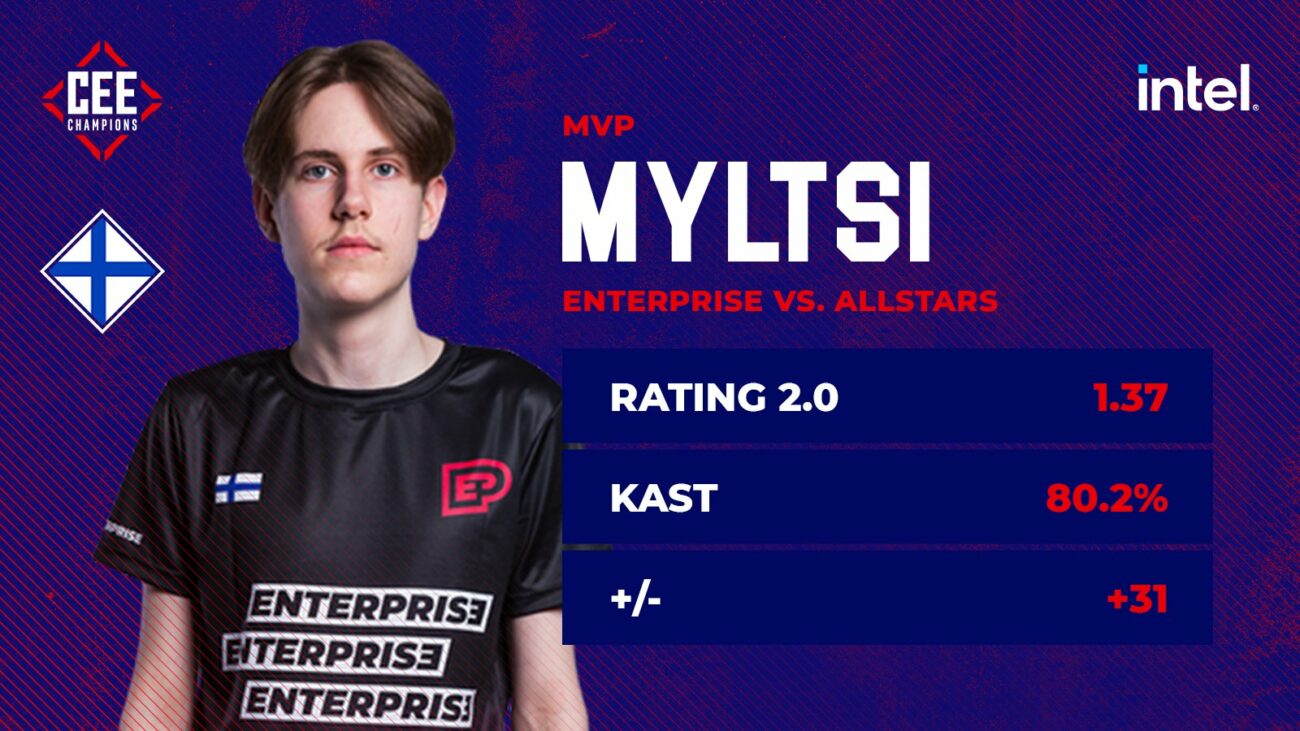 If the three semi-finals were played on all maps, the last one between BLUEJAYS and Costal Mayhem changed that because the favorites from North Macedonia confirmed their form.

The first map, Inferno, was BLUEJAYS from the beginning to the end and the 16:3 victory only confirmed it.

Costal Mayhem came back in the second map Mirage.  Although they didn’t start well again, they managed to pull out of the horrible 3:12 situation to 11:12. Unfortunately for them, the Macedonians caught the spittle and after the 16:12 victory, they deservedly move into the TOP4. 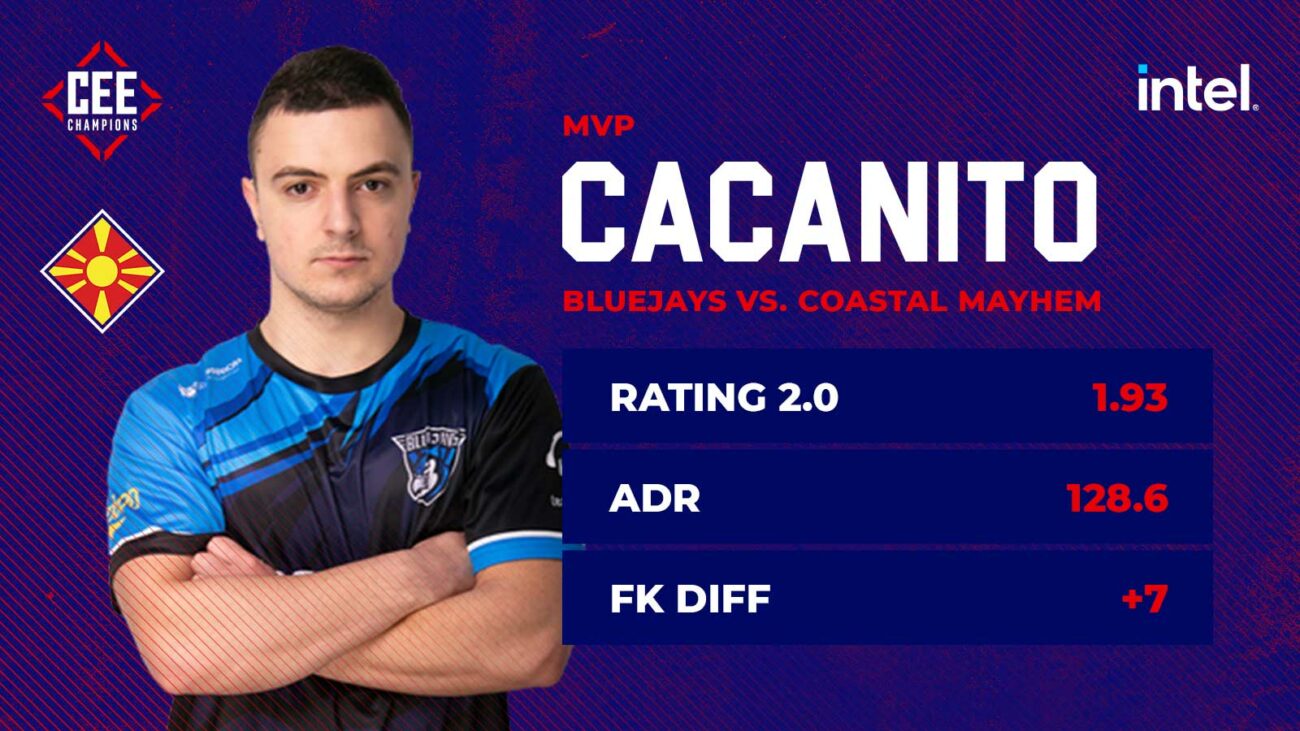 CacaNito stepped up once again claiming yet another MVP title for himself. He showed exceptional performance against the Estonian side and managed to achieve a 1.93 rating and 128.6 average damage per round.

The battle for medals and big money is about to begin, for match times and more information keep in touch with the latest CEE Champions news on our Facebook, Instagram or Twitter!