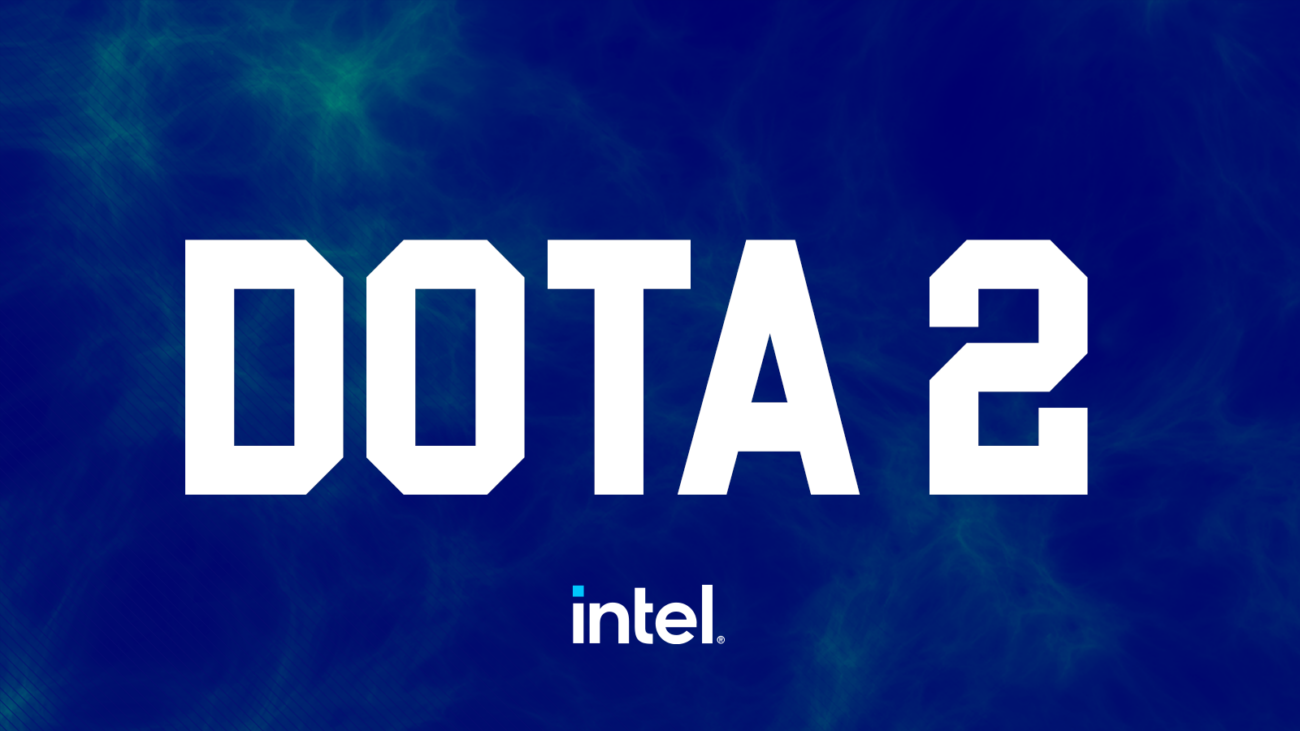 There is some big news for esports lovers and specifically Dota 2 fans from all over the CEE region CEE Champions makes its debut in the beloved MOBA with $10,000 on the table. In terms of participation CEE Champions is the largest tournament in the region and after three successful seasons in CS:GO it’s time to explore new challenges.

It is a great opportunity for the often looked after regions to compete on an international level as there are little to no similar tournaments of this scale.

The regional qualifiers started already on August 19 and in the upcoming weeks, we will get to know all 32 teams from 18 countries who will be competing in the main stage. The group stage will run from September 29 to October 14 and will be played in a GSL format. The two best teams from each group will advance to the playoffs.

The final phase of the tournament will start on October 15 and the final itself is scheduled for October 31. The playoffs will be played with a single-elimination system.

In addition to the opportunity to become the winner of the first season of CEE Champions, there is also a hefty prize pool in the game, which amounts to $10,000. Check out your national qualifier to compete HERE.