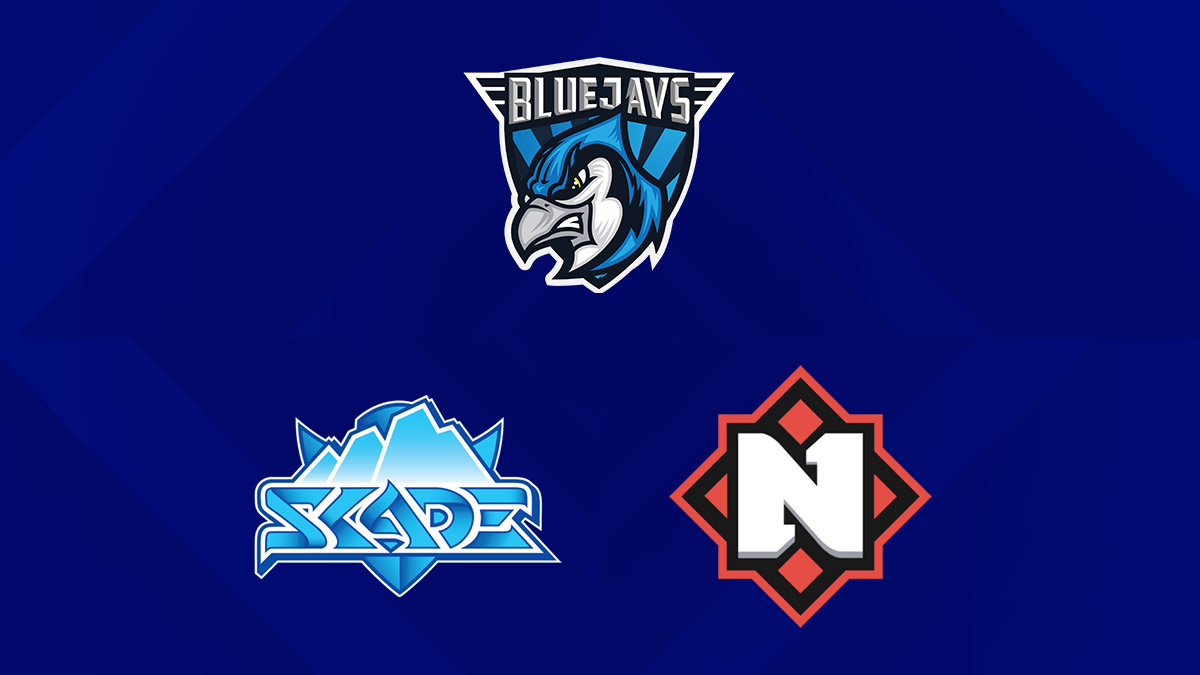 We know all the teams in the playoffs! How was it in the last three groups?

The group stage is finished, play-off starts on October 24th.

With group stage of CEE Champions coming to last three groups had to be played – E, B and G.

The first that was played was group E. There were the dominant Macedonian BLUEJAYS, who lost only 12 rounds in two matches and advanced to the playoffs. After a great win over the last LastWind, allStars Gaming were short of beating BLUEJAYS, but they made their way through in the lower final and eliminated Croatia in a slightly tighter battle, which means that they are the second advancing team.

Group B was very strongly represented. The top team on paper, Nemiga Gaming, did the best. These Russians played close maps with their opponents, as they defeated FATE 16:14 and in the final Budapest Five in overtime 19:17. The second progressor was Budapest Five, who recovered after the loss and crushed FATE 16:4 in the decider match.

Finally, we headed to the postponed Group G, where we could finally see the two biggest favorites of the entire tournament – SKADE and Run or Die (ex-Akuma). And they delivered! It was these two teams that fought for the first place in the final, in the end it turned out better for the more favored Bulgarians 16:9. Even so, Run or Die go on, because they beat BEE and secured a second ticket.

With these six other teams, the single-elimination playoff from October 24 will be attended by: