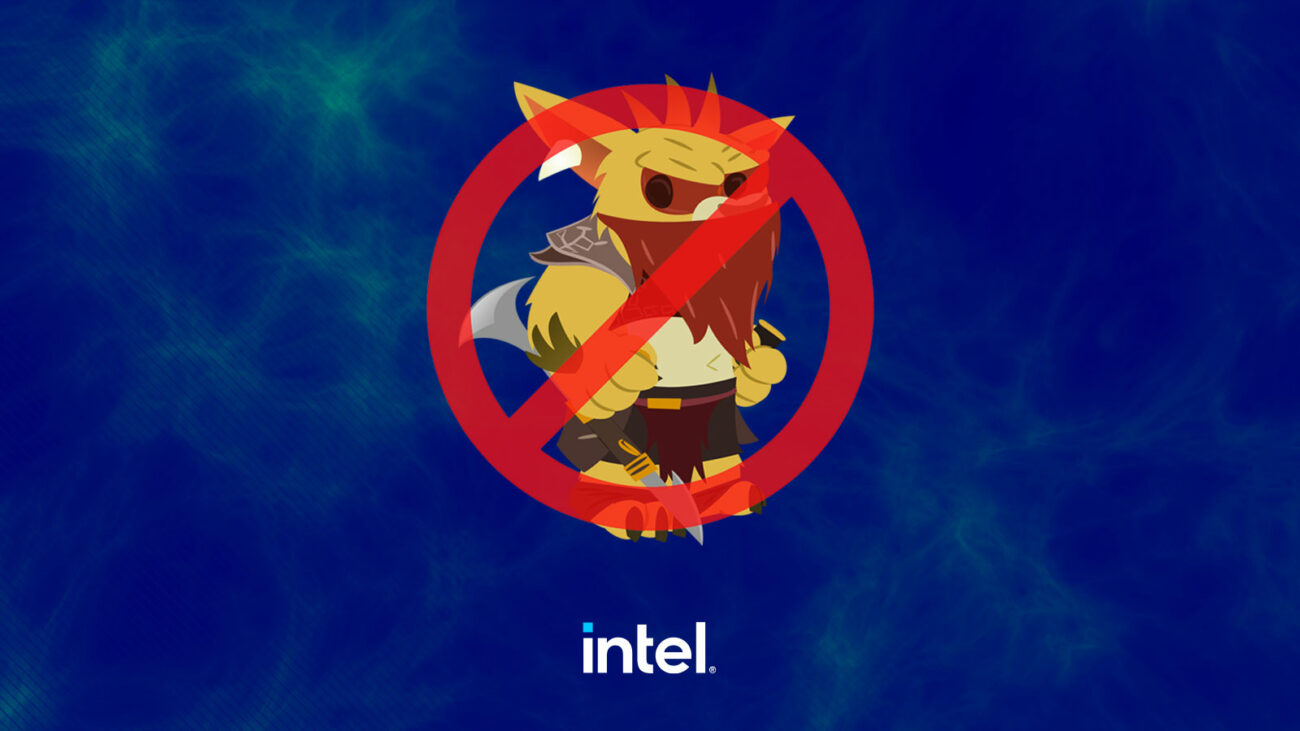 We know the winners of the first year of CEE Champions in DOTA 2!

The first year of CEE Champions in DOTA 2 is successfully behind us and we have recognized its very first winner. The Romanian team No Bounty Hunter, who went through the entire tournament, not just the playoffs, without losing a single game, went for the premier title. Thanks to this, together with the title, they earned a prize of $5000 for the winner of the entire CEE Champions.

Second place and a prize of $2,500 went to the team from Ukraine, Zombie Farm. He also reached the final thanks to a forfeit win in the semi-final match against Void Esports. Because of this Macedonian team advanced to the third place match against another Ukrainian team, Cyberpsychosis. However, this match was also won by default by the Ukrainians, who could enjoy a bronze medal and $1,500.

Looking back at the entire tournament, we can proudly say that everything went successfully as it should and the tournament took place without any major problems. In conclusion, all that remains is to congratulate the winners and thank all participating teams, without whom we would of course not be able to organize this European tournament. Last but not least, a big thank you also goes to the fans and spectators who watched the CEE Champions with us and we are already looking forward to the next season!