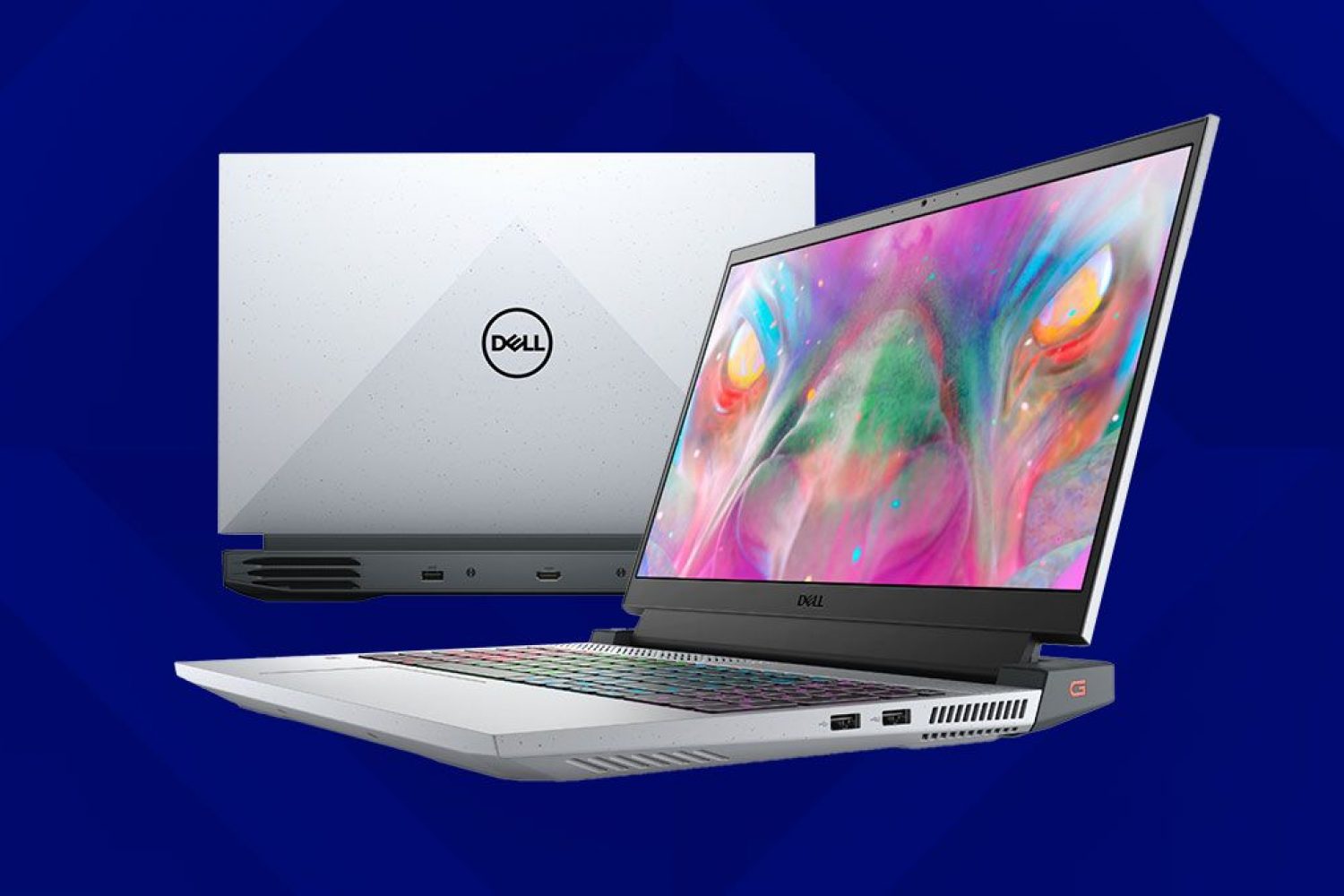 The MVP (most valuable player) will be chosen based on K/D, impact on his team, entry frags, and clutch won situations. He will recieve a powerful DELL gaming laptop which satisfies even the most picky gamer.

The second season of the CEE Champions is unstoppably approaching the finals, which means that we will reveal to you the details of the award of the most valuable player of the tournament.

How are we going to determinate this years’ MVP? We will focus on the KD difference between the two finalists because we do not expect anyone to play at the MVP level and not even reach the grand final. We will also look into the impact of player’s frags to see how valuable he actually was for his team’s journey. In addition to that, we will also consider the entry frags and clutch statistics to see how much of a value player’s actions had on their result.

The conditions are definitely fair, so we can now focus on what the winner will receive. It will gain his eternal glory, but also a Dell G15 gaming notebook with an i7 10870H processor and bloated NVIDIA GeForce RTX 3060 graphics!